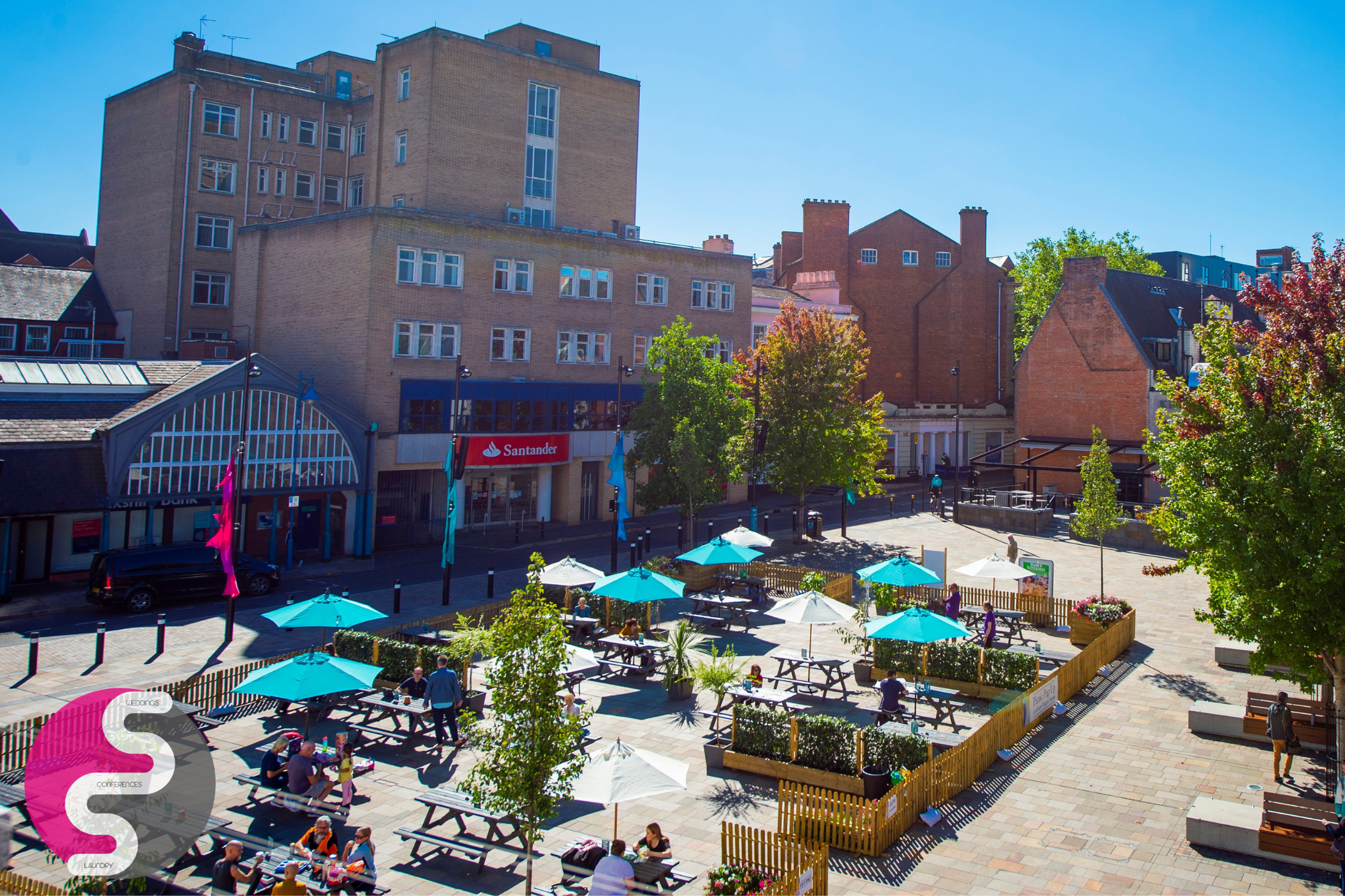 During the summer with the ongoing Covid-19 restrictions, many of our clients turned to creating outdoor areas with our furniture hire, making safe spaces where friends could meet and safely socially following government guidelines. After the Leicester local lockdown was eased in August Leicester City Council came to us with a plan to support local […] 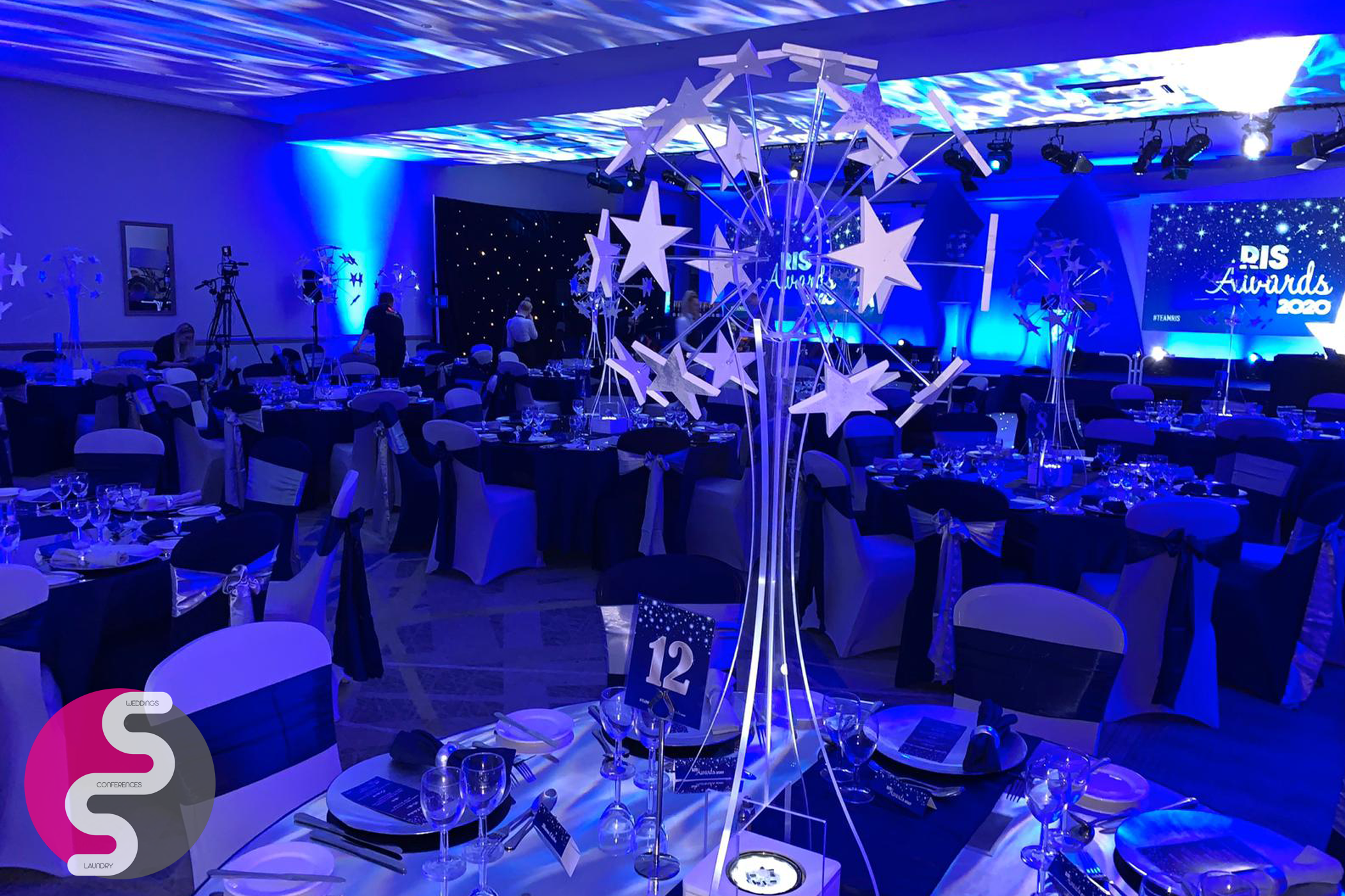 We recently delivered the Randstad Inhouse Services awards evening at the Hinckley Island Hotel for the fourth consecutive year! The planning and design of this event has been on-going since last year’s awards evening finished back in February 2019. Throughout the planning process we presented our clients with many different designs and themes to give […] 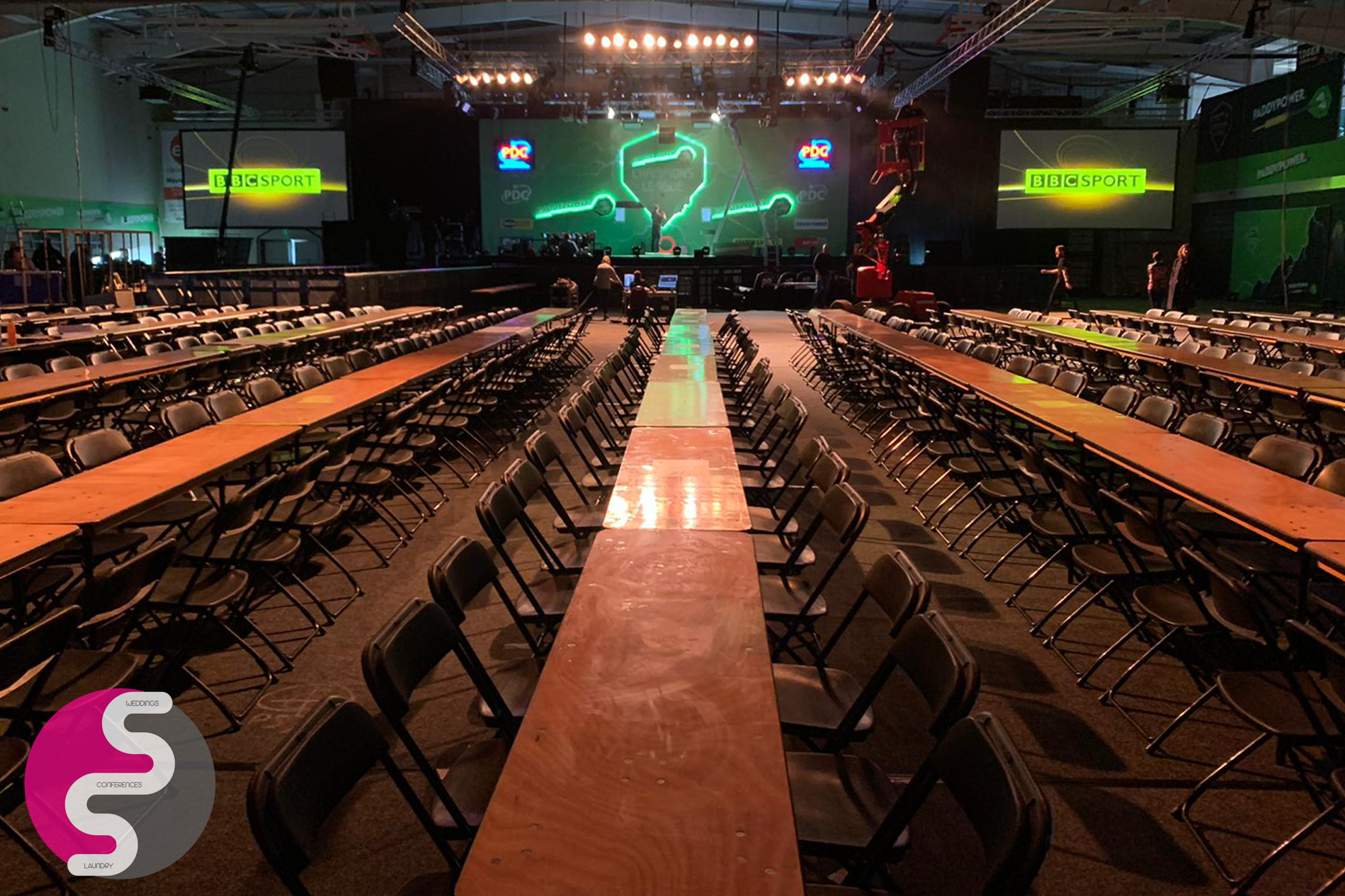 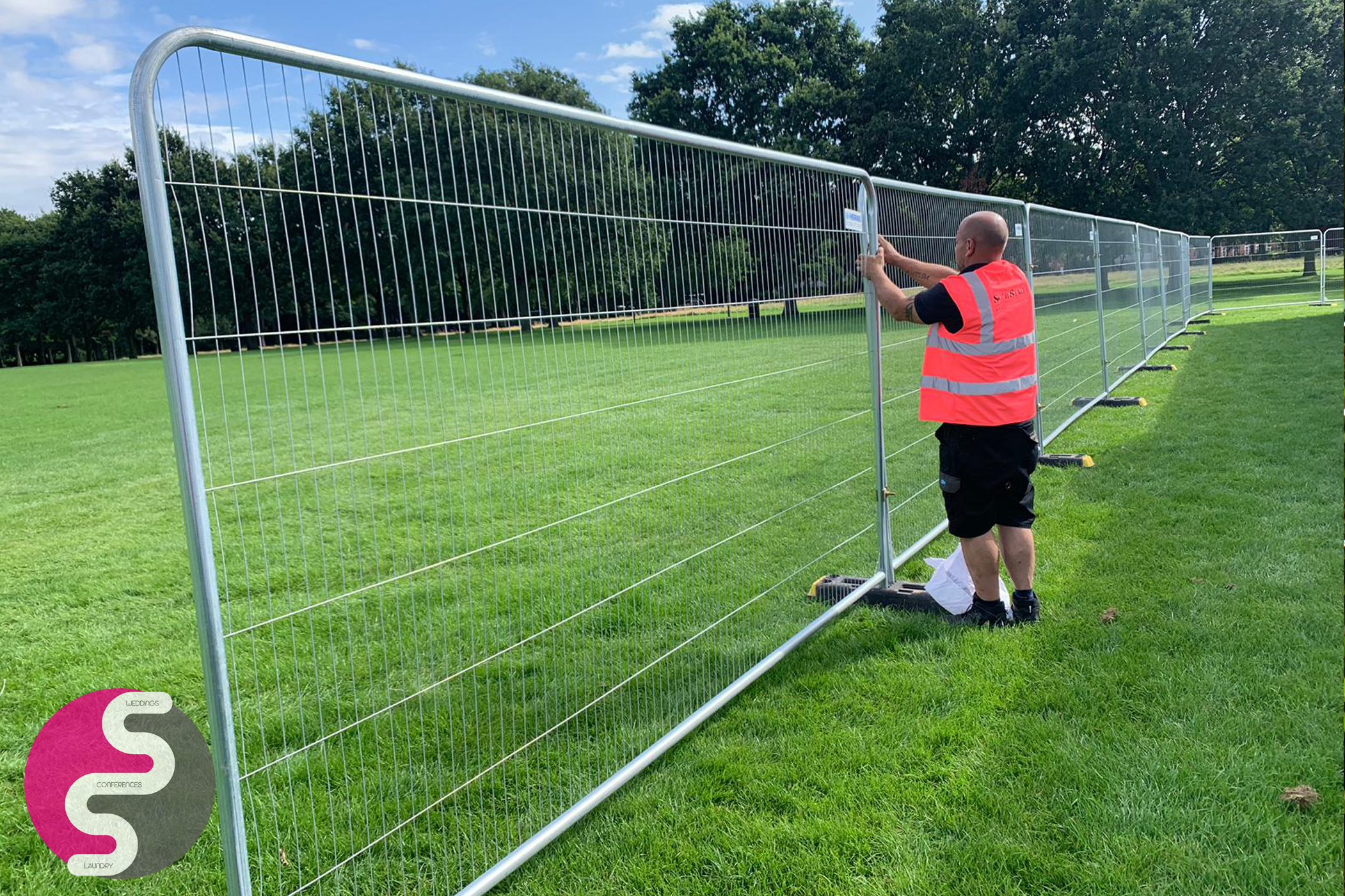 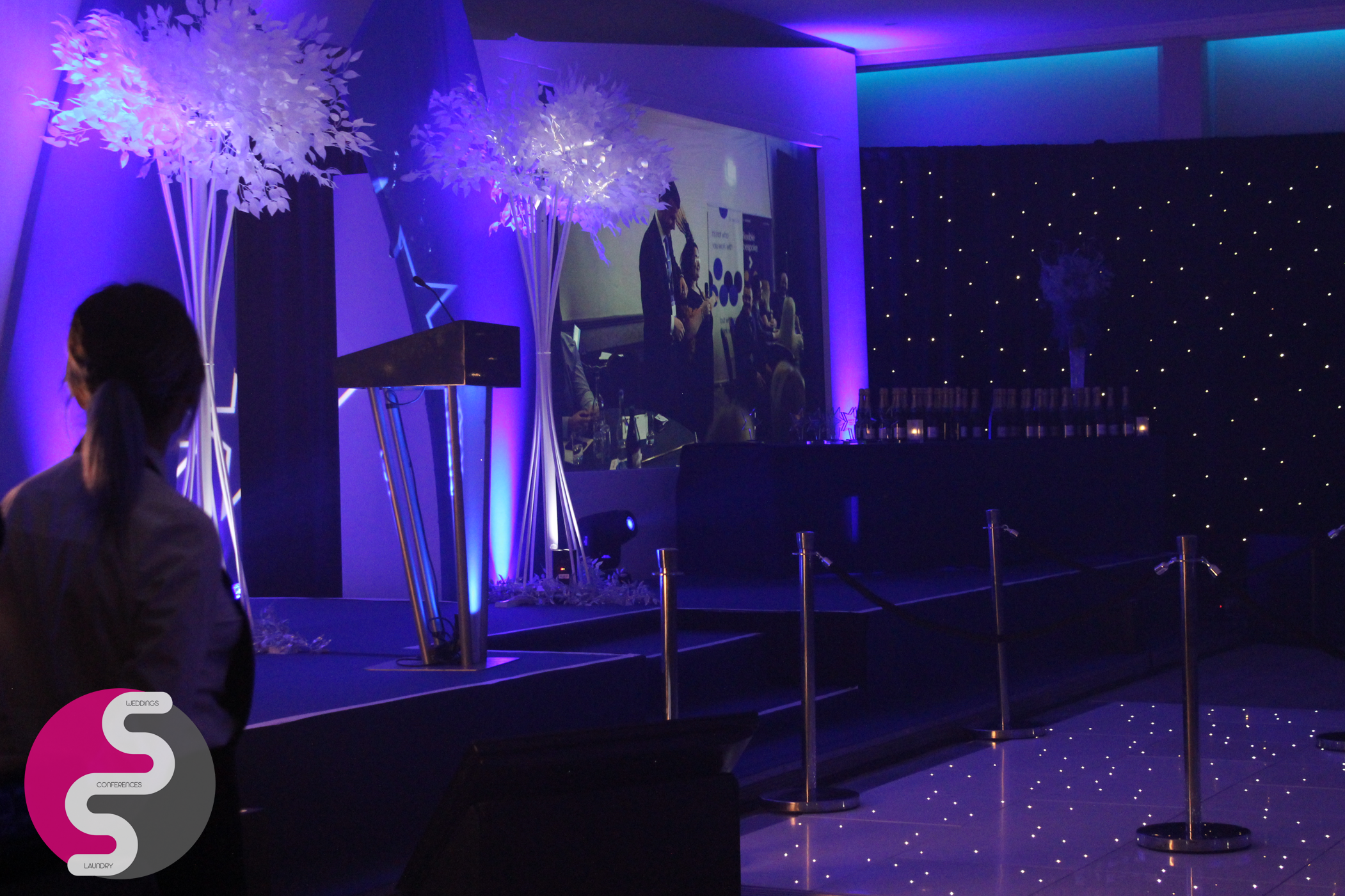 We recently delivered the Randstad awards evening at the Hinckley Island Hotel for the third consecutive year! The planning and design of this event has been on-going since last year’s awards evening finished. Throughout the planning process we presented our clients with many different designs and themes to give them as many options as possible. […] 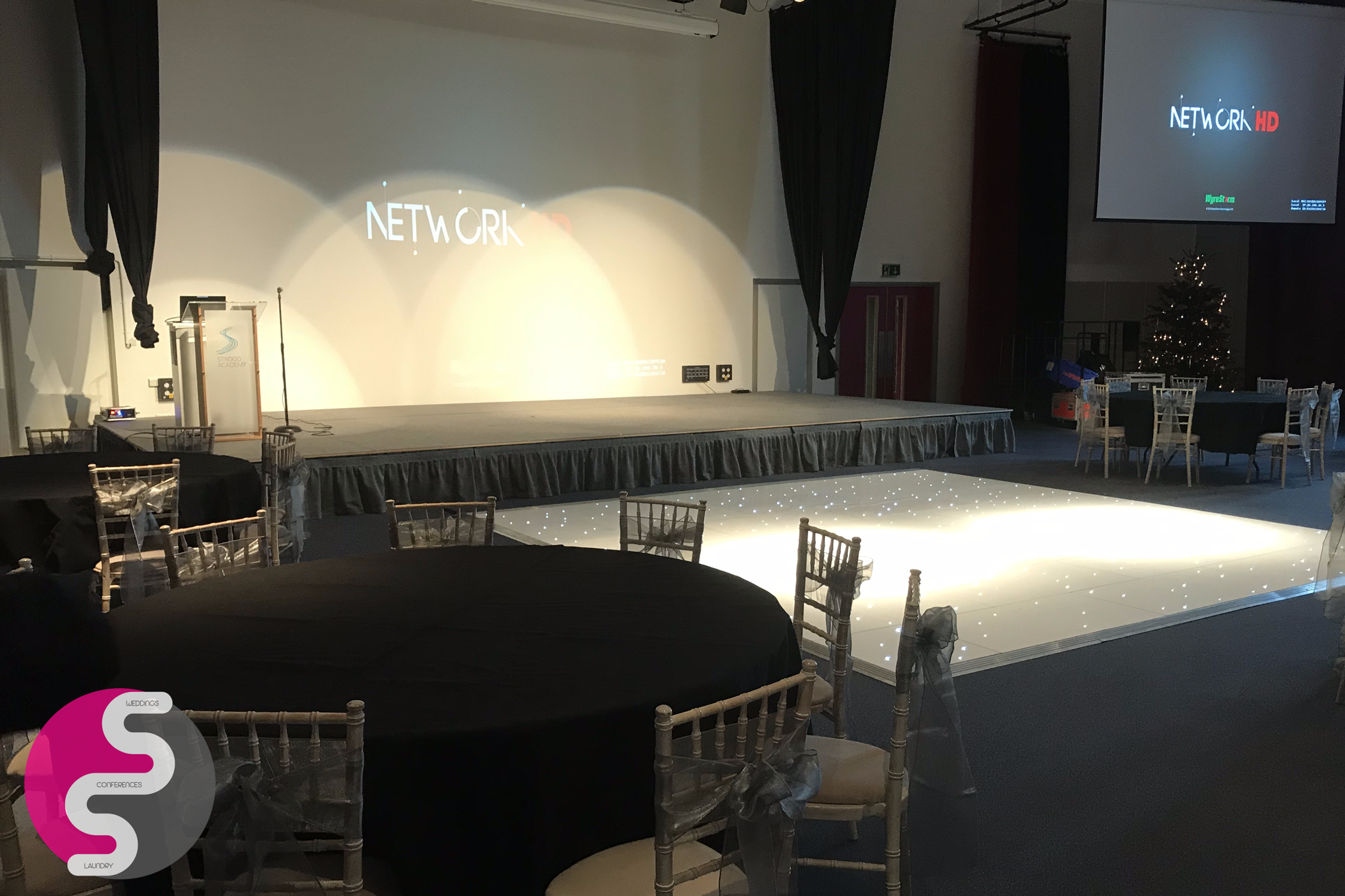 We were approached by Katie at the Strood Academy, a fantastic academy based in Rochester, back in July to assist with their Christmas party. The event was to take place in the academies main hall with the winter wonderland theme. During the planning process many ideas were sent over to Katie, with a range of chairs, dance […] 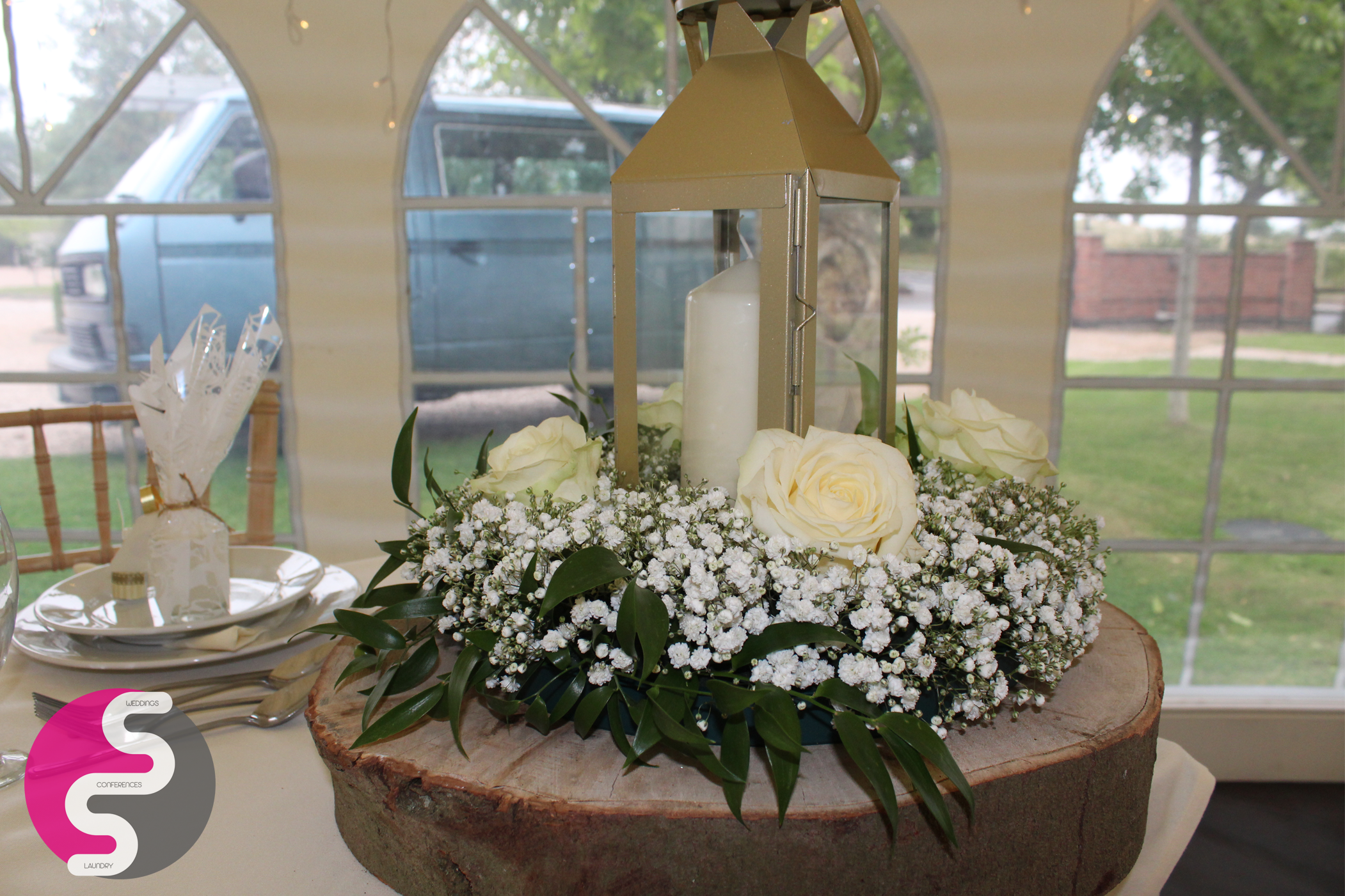 Who doesn’t love the smell of fresh flowers… At the end of last month our team were over at the lovely Shearsby Bath to supply decor for a stunning wedding! The bride and groom to be in first got in contact with our team at the start of 2017, and have been an absolute pleasure […] 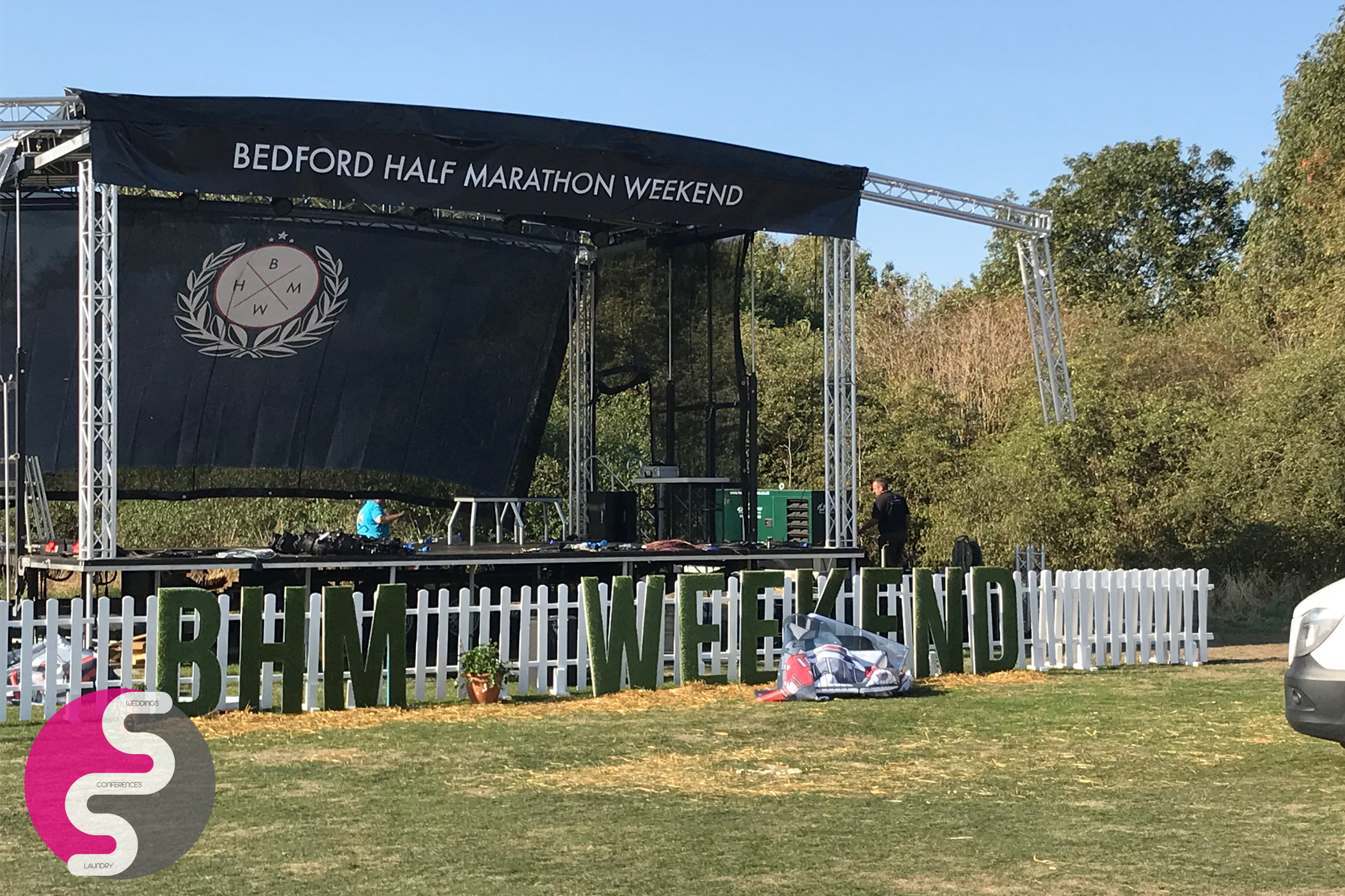 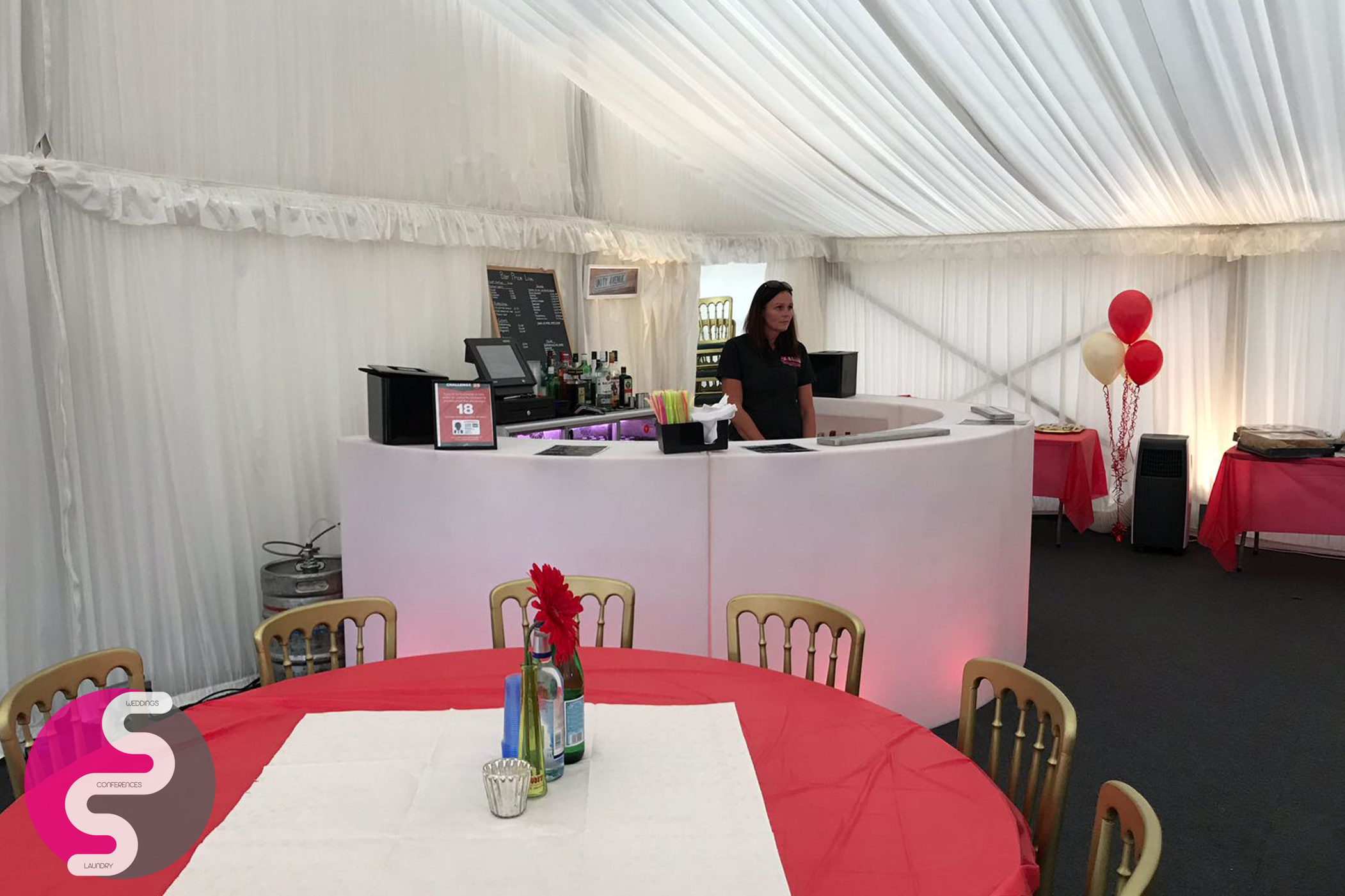 In July our team supplied a full mobile bar service with our LED curved bar for a 70th birthday celebration taking place at the Abbey Pumping Station in Leicester, it was an absolute honour to be involved with and we got to meet some lovely people. However this wasn’t your usual 70th birthday party, this […] 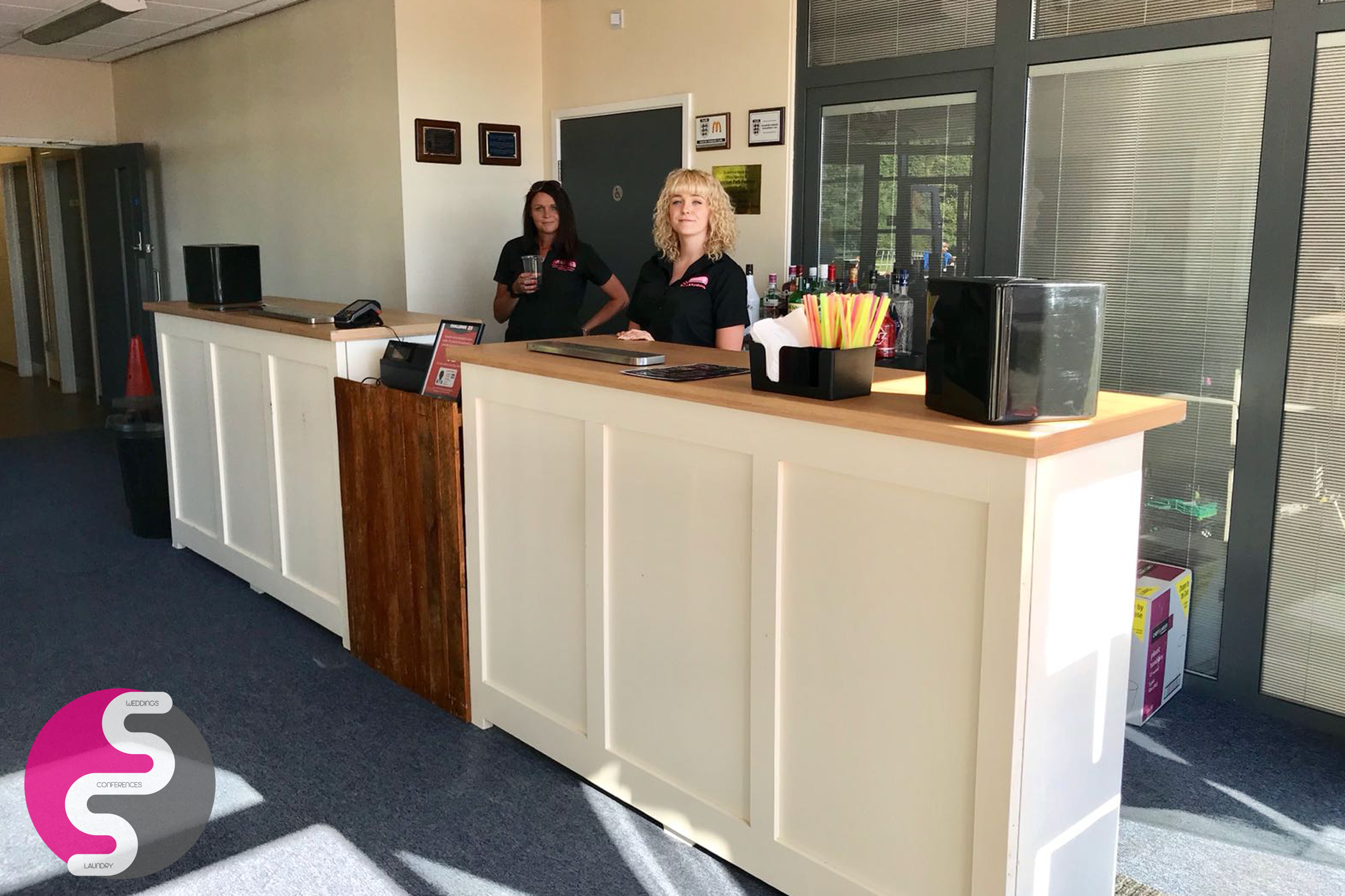 Our events team were back out providing another event with our full bar service a few weeks back. This time it was our wooden bar with oak bar tops out at the Nirvana Football Club in Hamilton, Leicester. We would like to thank Marilyn and her guests for being so accomadating and welcoming to our […]